CONTINUITY AND TRUST ALWAYS WITH YOU 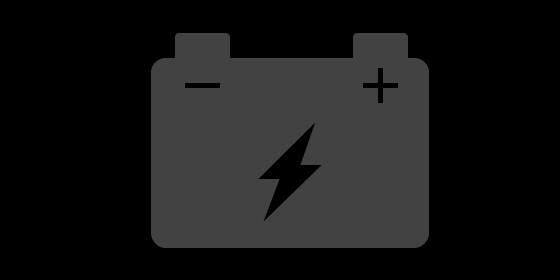 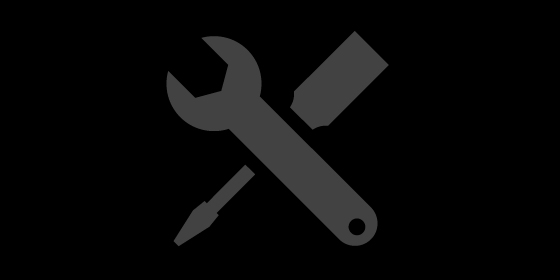 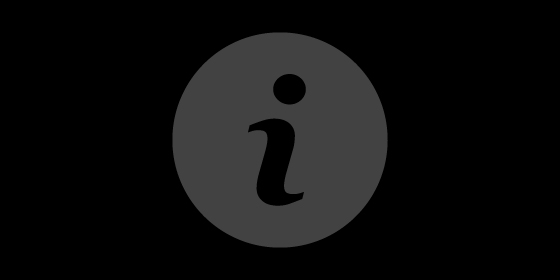 Pure Battery About Us

The foundations of Esan Battery were laid by Teoman Sunkar and Mehmet Reşat Birmiş in 1978 at 4. Levent. The company carried out its activities from there for many years.

Reaching out to foreign markets

Esan Battery always attached importance to development and started reaching out to foreign markets in 1997, today exporting 60 percent of its production to more than 40 countries in Europe, Asia and Africa.

In 1999, it carried its production and management activities to the modern facilities in Şişli Ayazağa with five thousand and five hundred square meters of indoor area, in order to fulfill its increasing business volume and growing organizational structure.

In 2005 it became the number 1 and founding member of the AKÜDER (Association of Accumulator and Recycling Industrialists)), authorized by the Ministry of Environment and Forests.

Energy of youth at work

The second generation started to carry on business actively in 1998.

The branding process that started with Esan in 1985, continued with Esan Energy, Pure Energy, Ultra Vega and Ultra Esan.

As per the aim to strengthen corporate identity, Esan Battery and Materials Industry and Trade Inc. was established in 2010.

Completing its Expanded Metal Technology investment imported from Canada and America in 2011 Esan Battery reached an annual production capacity of one million and two hundred thousand.

As one of the well-established companies of the industry, Esan Battery put emphasis on corporate communication in 2013 and continued its works of brand recognition.

New investments such as acid recirculation, charging system, use of robotic technologies, automation technology investments, automated packaging systems, plate curing oven, along with many new systems were renewed and commissioned in 2014.

The priority that Esan Battery gave to quality in all fields, were crowned with Turkish Quality Association (KalDer) membership in 2015. 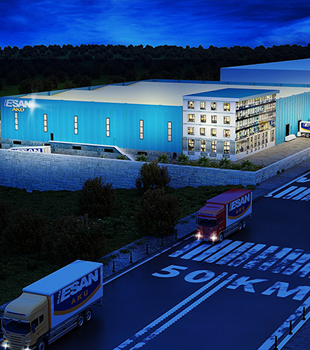 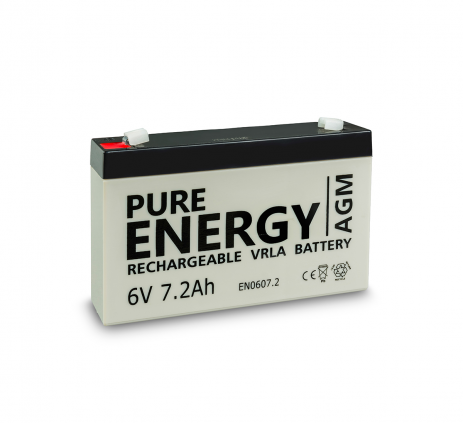 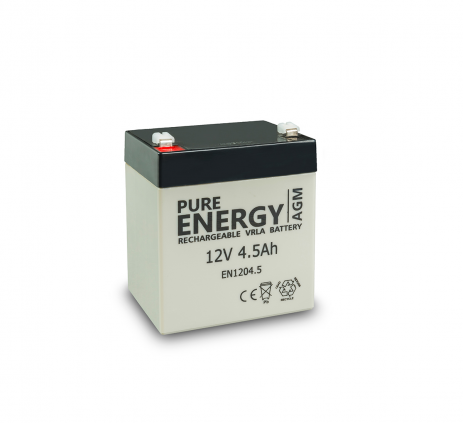 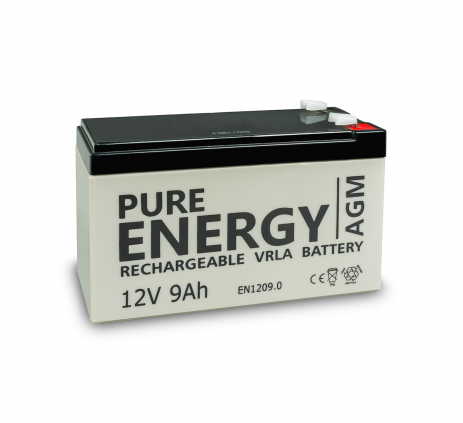 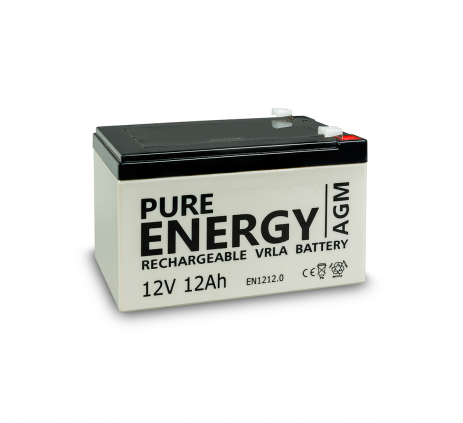